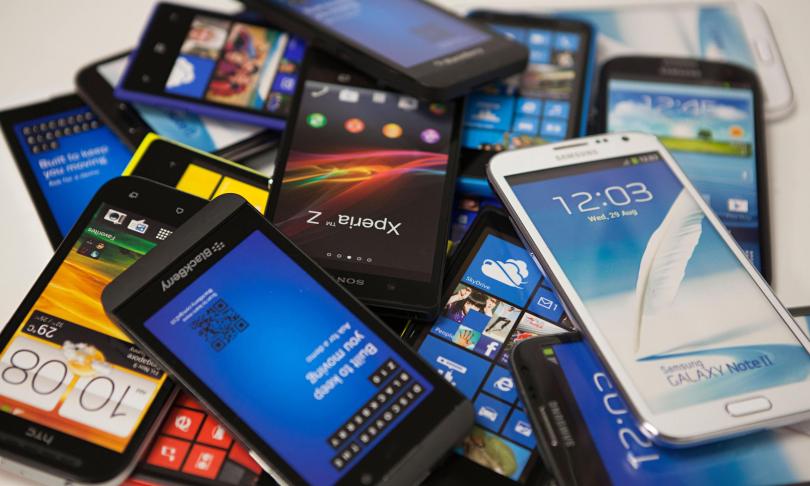 A lot of things are happening in the mobile world. Mobile companies are trying to lure customers with discounts and price drops. We tried to find some of the best smartphone deals in the recent months, and have shortlisted it to seven smartphones that come at a discounted price along with a link for their mentioned prices and seller.

Moto E was launched in India at Rs 6,999/- but now its available exclusively on online marketplace Flipkart at Rs.    5,999/-. Moto E packs a 1.2GHz dual-core Snapdragon 200 processor, with 1GB RAM and 4GB internal storage, 4.3-inch display with 960 x 540px resolution. The dual-sim phone runs on Android 4.4 (KitKat) OS, and Motorola has promised that it will upgrade the smartphone to the next major version of Android. Buy from Flipkart 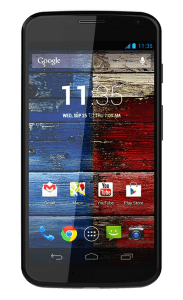 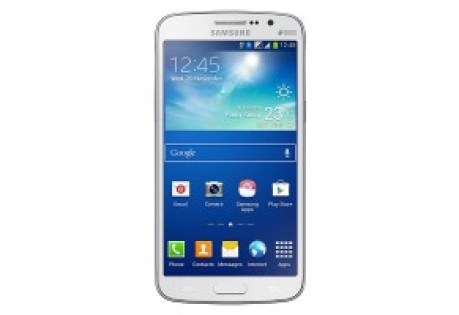 Samsung’s Galaxy Grand 2 was launched at Rs. 24,890/- and now its available at Rs. 16,900/- on Samsung’s official online store and about Rs 15,000 on other online retailers. Galaxy Grand 2 has a 5.25-inch HD screen and 1.2GHz quad-core processor  with 8GB internal storage, up to 64GB microSD card support and 1.5GB RAM. It has an 8MP rear camera with LED flash and 1.9MP camera in front. It is powered by a 2,600mAh battery and the company claims that it can provide talk time of 17 hours. Buy from Flipkart. 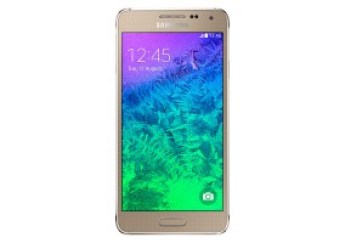 Galaxy alpha, one of the most light weight phone we saw, it was launched at Rs. 39,990/- in September’14 and now its available at Rs. 26,990/- on Snapdeal. The Galaxy Alpha features a compact body with a metal frame, curved corners and a tactile soft back cover. It is very lightweight at 115gram. Samsung Galaxy Alpha has a 4.7-inch HD (720x1280p) display. It is powered by Samsung’s Exynos octa core processor featuring 1.8GHz quad-core and 1.3GHz quad-core processors, and 2GB RAM. Buy from Snapdeal. 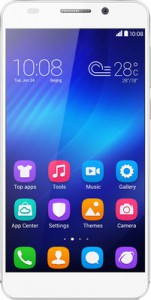 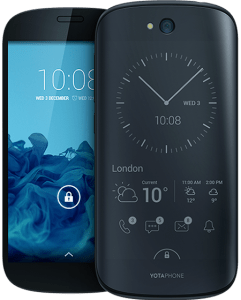 Yota phones – out of the box devices directly from Russia. The first-generation Yotaphone dual-screen smartphone was launched at Rs. 23,499/- and now its available exclusively on online marketplace Flipkart at Rs. 12,999/-. YotaPhone has a 4.3-inch LCD display with 1280x720p resolution on one side and a 4.3-inch 640x360p E-Ink display on the other. YotaPhone include a dual-core 1.7GHz Qualcomm Snapdragon S4 Plus processor, 2GB RAM and 32GB internal storage, 13MP rear camera and 1MP front camera. Buy from Flipkart.