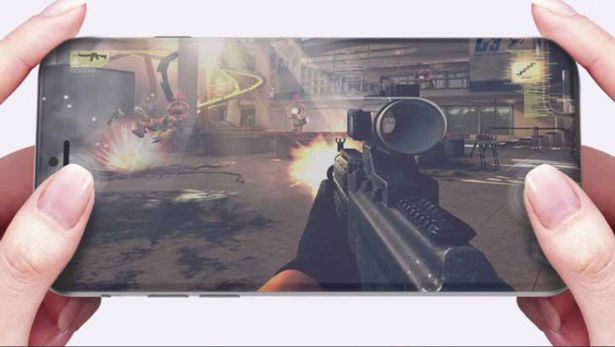 Hey guys , we are back and this time we bring you the top 5 rumors you should know about new iphone which is on its brink to release. Its almost 110% confirmed by sources that few of rumors are going to be actually implemented. Lets check it out! A huge change is on its way that will either redesign the age-old home button or will completely drop  it.

Some quite loud rumors have suggested Apple will do a tata-bbye to the age-old home button and instead adopt a pressure sensitive home button. Yes!! this is the exact same technology you call force touch and this was introduced for manipulating app behavior in iphone 6 and 6s.

The force touch will work as haptic feedback the way it works in the latest macbook and surely if implemented properly wont make you miss the home button. 😛 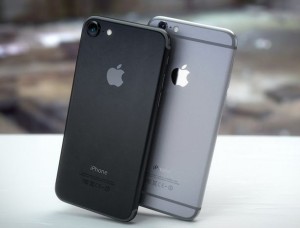 Leaked renders of iPhone 7 Plus from China suggest the device could launch in black color variant as well called as space black.. There are also indications that Apple might even launch a dark blue version. In July, designer Martin Hajek created 3D iPhone 7 renders in a black color option, which had gone viral on the internet.

With the continuous increase in the size of ios and various other reasons 16gb storage a definitely a thing of the past. We may finally be able to the 32 gb as a base storage for the new iphone7 with 64gb and 256 gb line up. Many tech fans felt the design change from the iPhone 5s to the iPhone 6 (and then 6s) was a hugely positive step ,praising the thinner body and larger screen.In order to make the iphone7 thinnest iphone yet, apple is thinking to drop the ageold 3.5 mm audio jack. Yes that means that its a possibility that the iphone7 can actually be close to 3.5mmto 4mm dropping it by 40% of current size.

The camera in the latest iphone may take advantage of technology Apple acquired through the purchase of Israeli camera company LinX imaging some time back. This obviously can be a game changer because image quality in the iPhone could be highly different from the current with the introduction of a dual-lens system, resulting in bridging the image representation gap between photos taken with the iPhone and that of a DSLR. Maybe you wont need your DSLR anymore!!

So lets for some more time and see if apple really stands for what it once was ! INNOVATION! Fingers crossed.