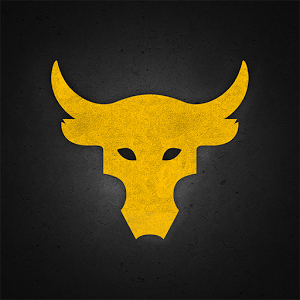 Being a big fan of a personality who turns out to be the world’s best entertainer!! 2012 action star of the year !! Wrester,body builder,actor and last but not least the people’s champ!! DWAYNE ‘THE ROCK’ JOHNSON ladies and gentlemen!!!
THE ROCK, with his 7Bucks Entertainment Inc just launched an alarm clock android and ios app for us called THE ROCK CLOCK.
Its the perfect thing you need if you are his fan which I am ! It has wake up tones customized by the champ himself and who has in his voice!! Moreever it has an alarm clock called as THE ROCK TIME, which is the time when rock wakes up! How awesome it is that you wake up with your favourite celebrity ??(Trying not to sound dirty! :P) 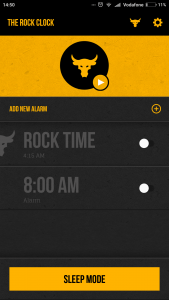 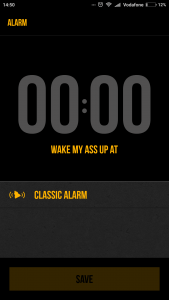 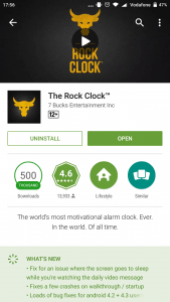 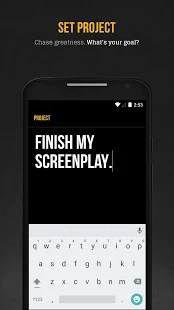 The app is still in its early phase and we sure will get to see some modifications down the line! Like and app widget or more THE ROCK customized audios and videos. Still, its hands down one of the best motivational alarm clock app, just wait till you hear all the alarm tones. Do you know best thing about this app is?? it doesnt have the SNOOZE button! Yes!! your heard me right! You commit to something before you sleep and you got to do it ! Until you are so fucking lazy that you switch off your cell and chicken out already!! Better fucking wake up!!

Here is the link to PROJECT ROCK OFFICIAL to keep track of what the rock project rock is upto!
To download the rock clock for android: Click here