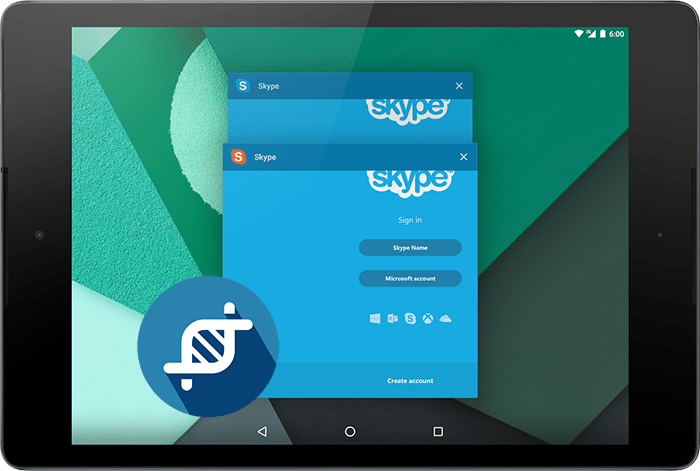 Best use of it comes, when you have multiple social accounts like one for personal use and another business use. Biggest example was Instagram, which didn’t allowed managing multiple accounts from one single app, which is now a default feature in their new updated app. 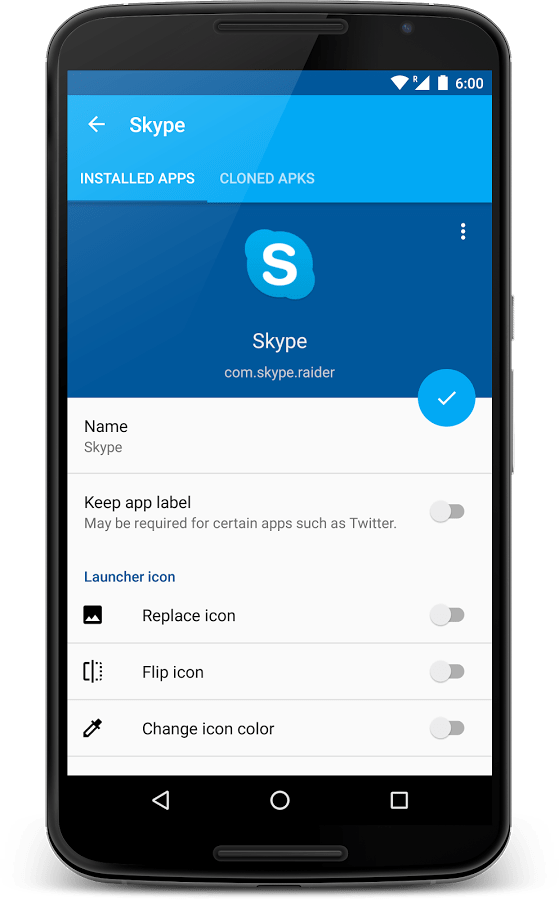 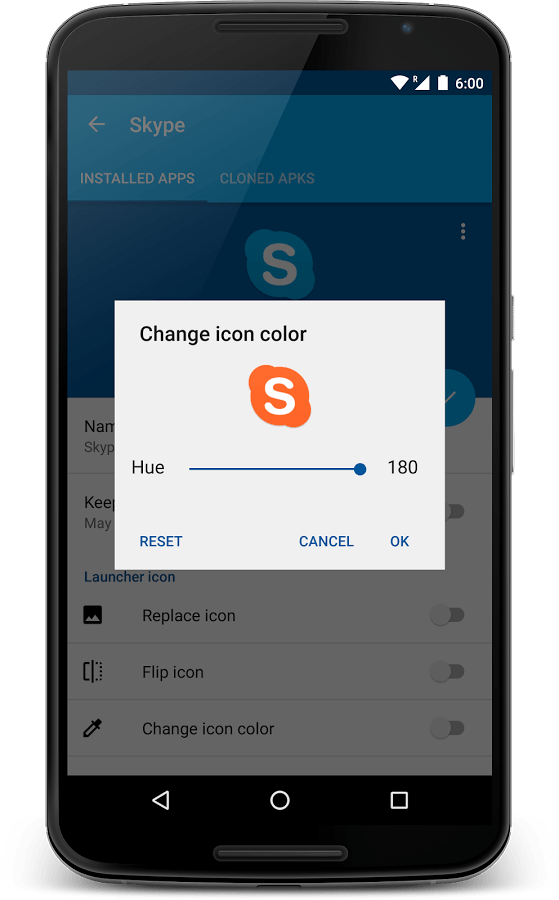 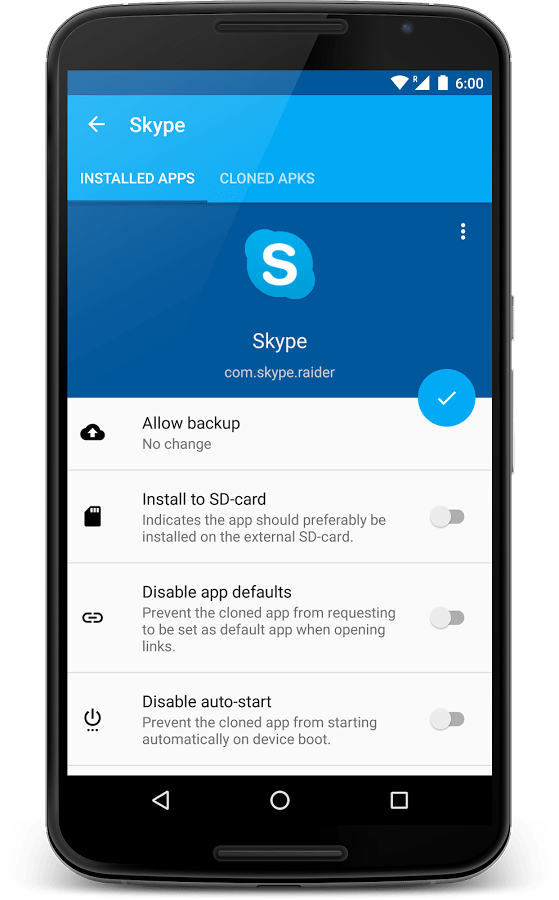 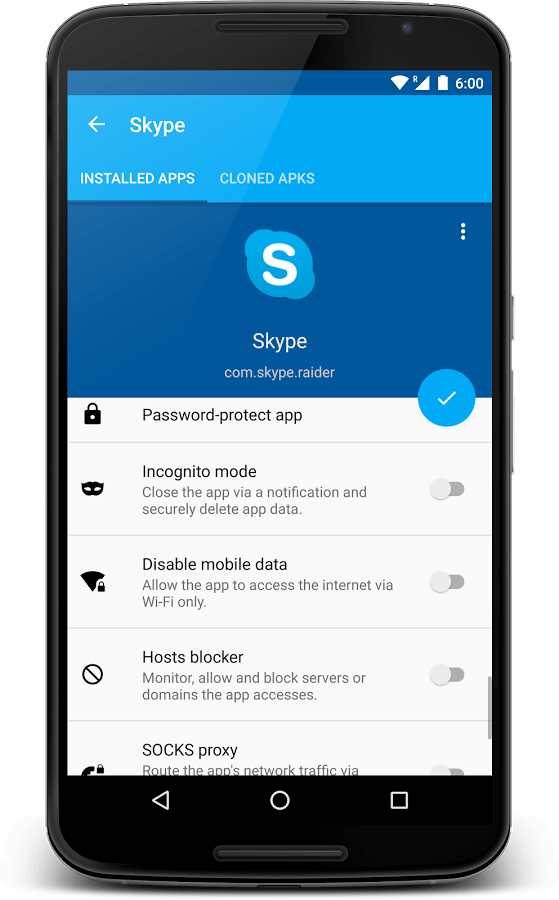 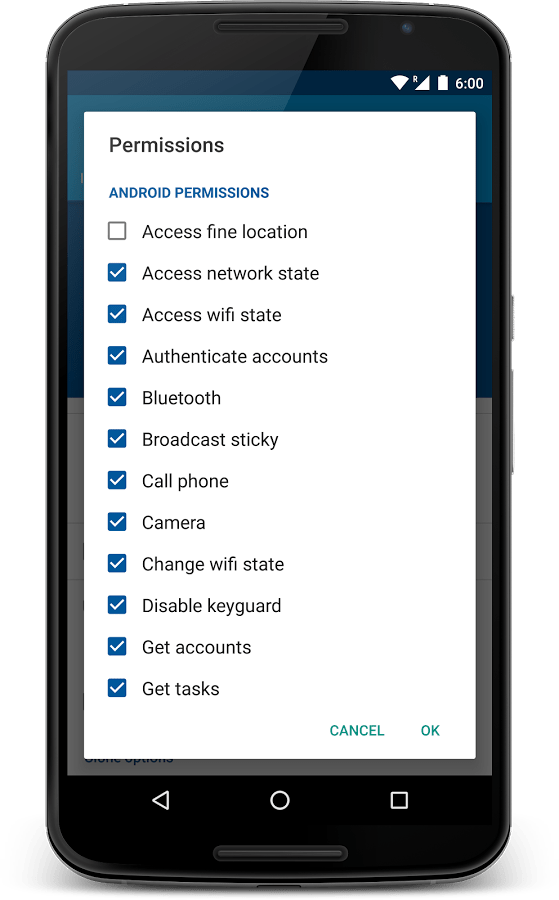 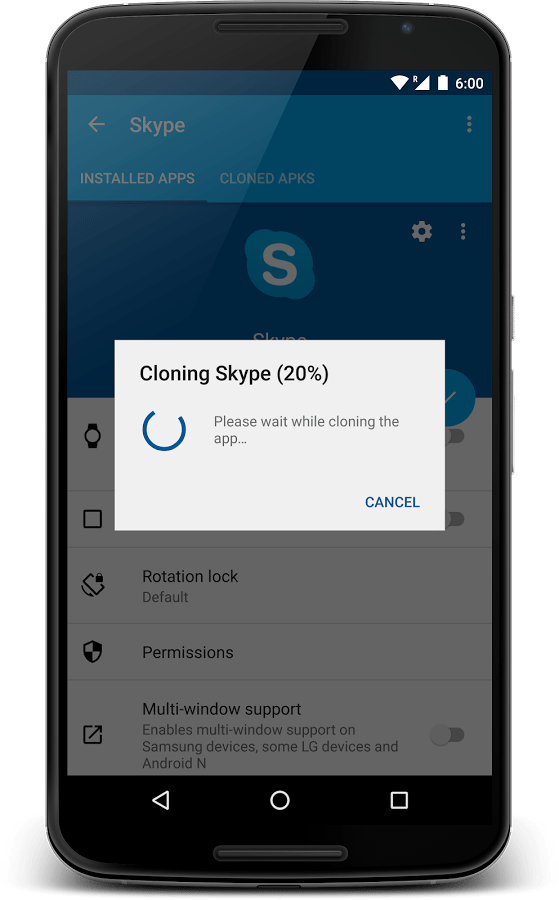 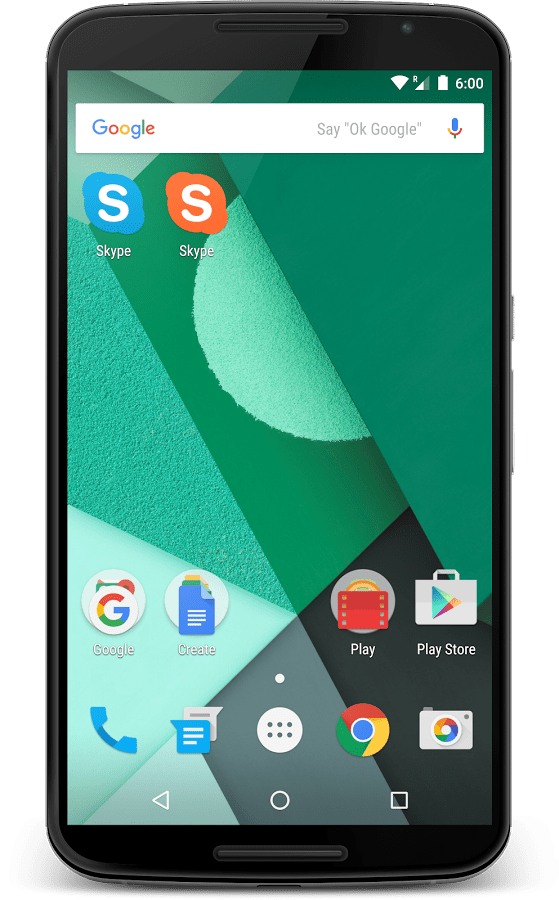 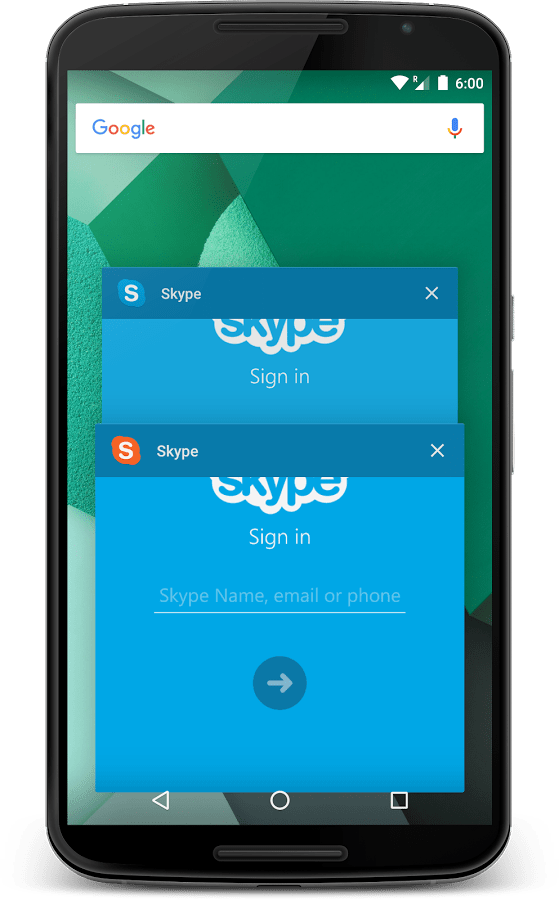 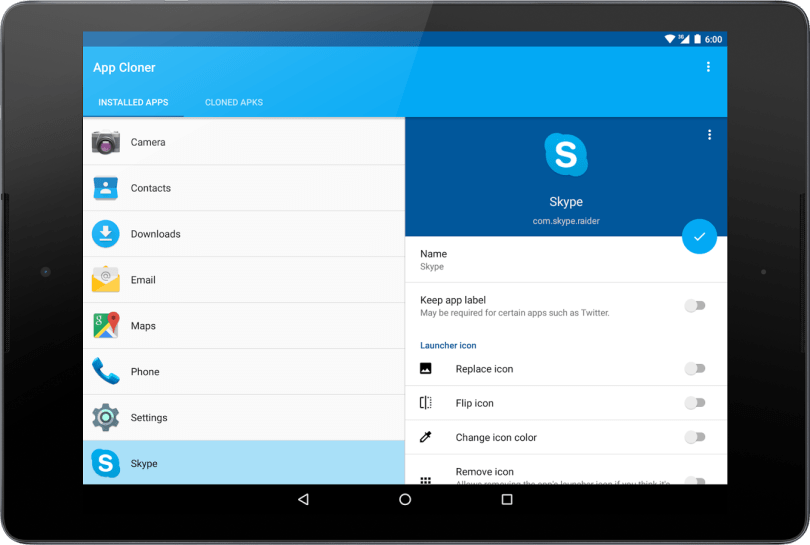 There is an app called App Cloner on Google Playstore, which can help you clone your favorite existing app in seconds and use it with other account.

I know, some of you might be going in other direction. But, please stop, don’t get excited. This trick doesn’t works with Whatsapp Messenger. Whatsapp has robust security therefore the app fails to clone. Similarly there may be many other apps which can’t be cloned. Hence it’s not a 100% guaranteed solution, yeah but its worth giving a try.

All you need to do is, download App Cloner from Google Playstore. App Cloner is a free app, but it has in-app purchases for going to pro version, which opens a list of below mentioned features. Below is the video, which shows the process of cloning of Clash of Clans using App Cloner.

As mentioned on Playstore, App Cloner offers a multitude of options to tweak the new app copy, apart from changing the app name or icon.

For example, you can remove widgets or unnecessary permissions, you can disable auto-start, backups or intrusive app defaults. App Cloner can even extend a cloned app to add new functionality such as password protection, incognito mode with secure file deletion and you can lock an app to consume data over Wi-Fi only.

The full version offers these features:

And for the excited one’s here is the quick list of apps that can’t be cloned: